Gateway Celebrates the Grit and Determination of its Graduates 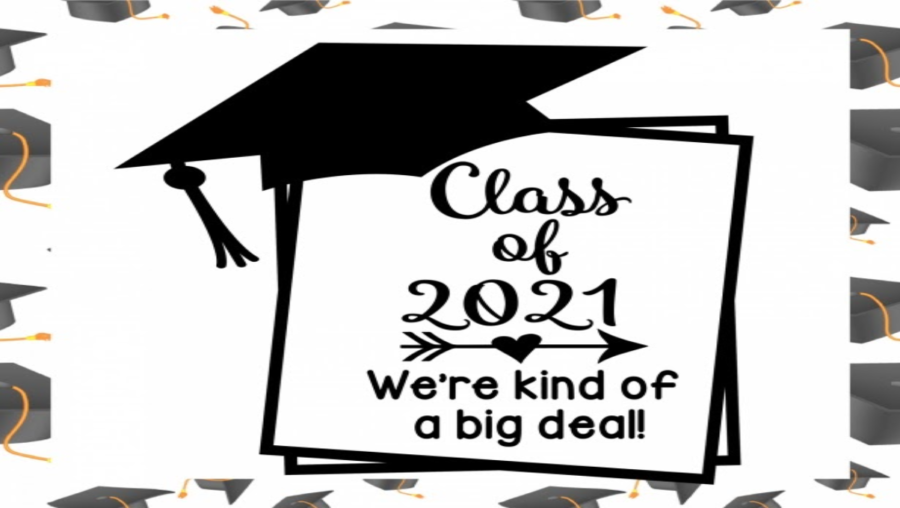 Gateway celebrated the hard work of its graduates by holding a ceremony at Westminster High School on Wednesday, May 26, 2021.

This was markedly different from last year, when the pandemic turned everything upside down and forced Gateway to have to support graduates in somewhat unconventional ways. For this ceremony, we were able to do some of the things that make Gateway’s graduation the best in the county.

For starters, graduates were all together in one location at the same time and did not have a limit on the number of guests that could attend to support them and cheer them on (last year graduates were only permitted to have four guests and each graduate had an individualized mini ceremony just for them that was recorded). The Gateway School/Crossroads Middle School staff members were able to attend and other members of the school community, such as the superintendent, Dr. Steven Lockard, and one Board of Education representative, Marsha Herbert, attended among others.

Ed McFarland, the piper (one who plays the bagpipes) led the graduates to the stage where Mr. Wetzel addressed them and introduced a slideshow of the graduates that was made by the students of the SGA.

Following that, Ms. Murchie presented the Service Learning Awards to students who exceeded the hours required to fulfill the graduation requirement.

Daniel Bonner addressed the graduates with a speech that only he could execute so perfectly. He even began with a joke about how he and Mr. Wetzel did not share notes, as Mr. Wetzel had a similar message to graduates as Bonner did.

Graduates were individually presented by a faculty member of their choosing and the presentations were personalized to each student. Teachers told stories, complimented students, and even provided some advice for the future. For example, Mrs. Reed gave some free publicity to Jacob Beyer’s band and gifted him drumsticks with her name and Mrs. Murphy’s name engraved on them (Beyer’s two biggest fans at Gateway) and Mr. Schilling spoke fondly of the time he and his students spent playing Minecraft as a teambuilding activity on Wednesdays (before Gateway/Crossroads were required to attend 5 days a week).

Below are the graduates and presenters:

However, not all graduates were able to participate in the ceremony. Those students were:

This has been a challenging year for everyone, but these students gave it their all and persevered through unimaginable circumstances and deserve so much recognition for that. They are strong and resilient and certainly can handle anything this life can throw at them. Best of luck, Gateway graduates! You will do amazing things!