The Show Must Go On!

E! Awards were impacted by Covid-19, but celebrities were still able to be recognized for their achievements. 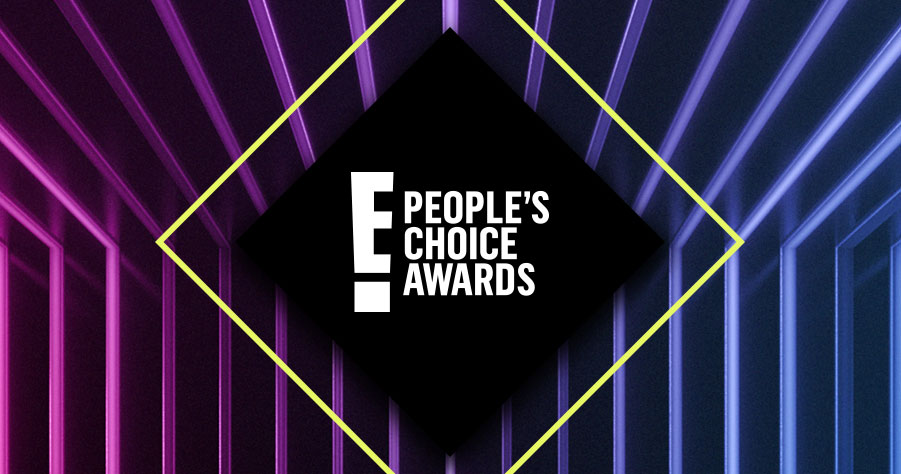 This year hasn’t gone how we thought it would because of Covid-19, including how award shows are presented. For that reason, the E! People’s Choice Awards 2020 show was different as well.

The E! Awards were held on Nov. 15 2020 at the Barker Hangar theater in Santa Monica, Calif. The award show has always been broadcasted live and people and celebrities could also attend in person as well. This year, only the celebrities who were nominated and people that were participating in the show such as the host, Demi Lovato, were able to attend live.

The E! Awards recognize celebrities for their achievements in many different categories throughout the year. Here are the winners for some of the best movies of the year:

Some actors and actresses who were recognized for the roles they played included:

On a personal note, I never finished “Hamilton,” but I think it definitely deserved the awards it won  because what I did see was really enjoyable. Also, Lin-Manuel Miranda really deserved this award because not only did he star in the musical as Alexander Hamilton he also created the Broadway musical.

As for TV show awards congratulations are in order for:

Other TV show awards were given to:

This award category has been especially important this year because due to Covid-19. Not a lot of filming took place which caused most people to binge watch other shows that had already been produced.

For the music awards portion of the award show, BTS dominated many of the categories. The following artists were recognized:

Other celebrities that won awards were:

Both Zendaya and Lebron James are amazing people and it shows in their lives, which is why they definitely deserved this award.

Although the E! Awards were different from previous years, one thing didn’t change: a lot of celebrities were recognized for their achievements.